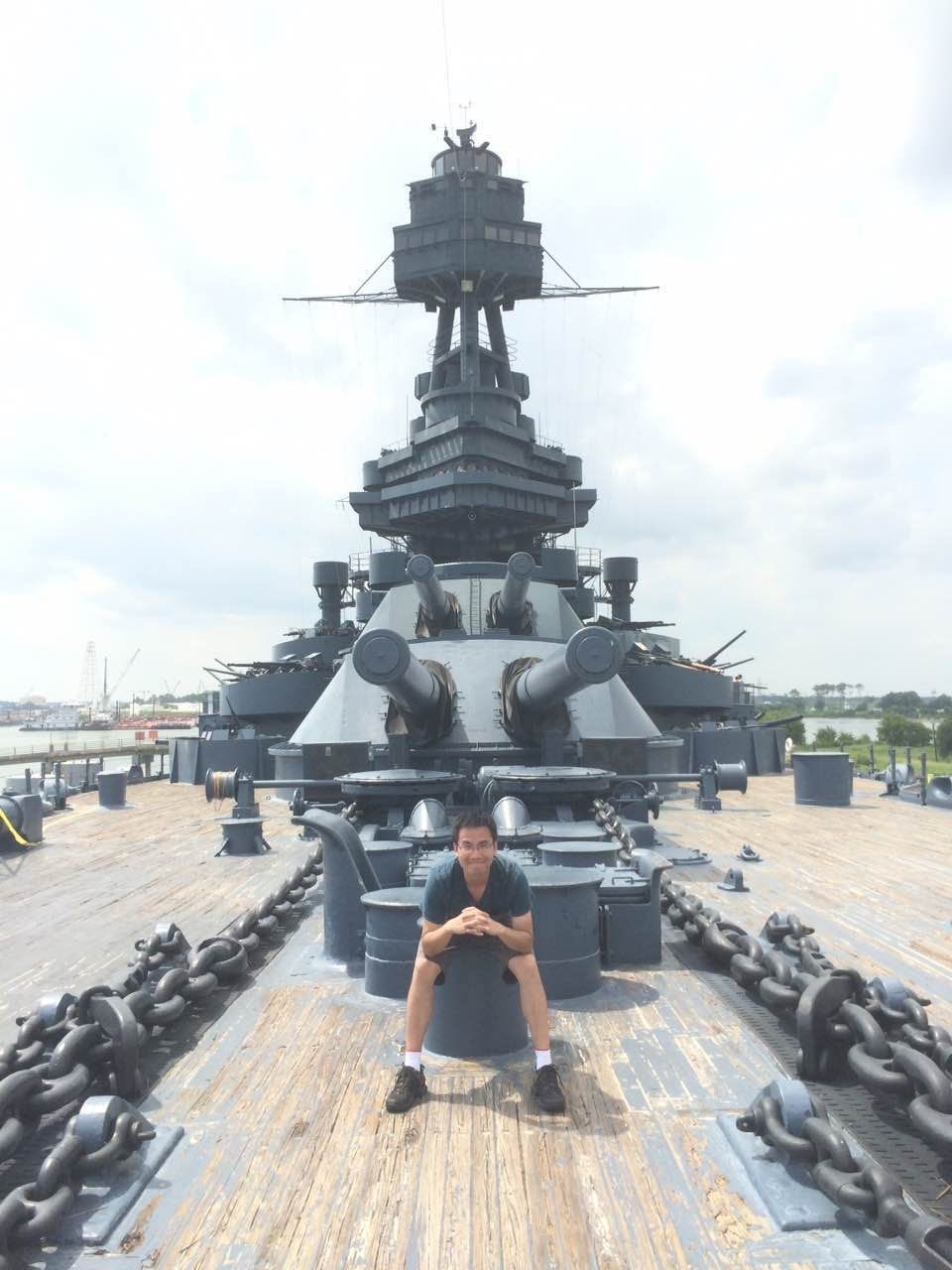 *Swedish leaf dataset. A benchmark data set that is used in many papers, this website lists some state-of-art methods to compare. (Maybe outdated.) The classifier is tuned based on this dataset.

*UCI’s 100 leaf. There was a Kaggle competition on this.

A lot of work has been documented. Generally speaking, efforts are focused on two directions:

It may be good to start with some feature that is easy and generative and then check how much accuracy can be squeezed out of it. CCDC(Centroid Contour Distance Curve) seems to be a good choice. It is one of those shape features and relatively easy to extract. It also has some nice properties like translation, rotation (after certain alignment) and scaler invariant (after certain normalization). By applying a canny filter to colored images, the contour is then easily obtained. For point $(x, y)$ on the contour, we can then change it to polar coordinate $(r, \theta)$ by $r = \sqrt{(x-x_c)^2 + (y-y_c)^2}$ and $\theta = \arctan(\frac{y-y_c}{x-x_c})$ where $(x_c, y_c)$ is the center of image which can be computed by image moments. It is important that enough points are sampled so that CCD contains local details of the leaf. In the experiment done below, 200 points are sampled. Below are contours extracted from the original images. 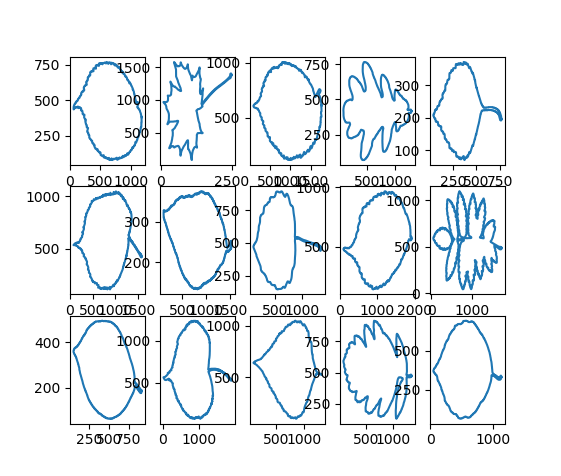 In this way, leaves are converted into time series and techniques for time serires can be applied. Some easy extension from this may include power spectra and auto correlation function (acf) can be extrated as signatures of the CCDC and be fed into the classifier. Fancier techinque like dynamic time warping (DTW) may also be applied. This website contains many algorithms for time series.

As for the classifier, Convolutional Neural Networks now are popular and very effective in image classification tasks if trained properly. It combines feature extraction and classification together, which allows an end-to-end training. Due to the limited power of my laptop, I did not go too far with it. Since 1d feature is used, architectures for 1d data such as simple forward network with only layers are considered as the main classifier.

The first attempt is to directly train a flat network with several dense layers with some regulations (Batchnormalization and dropout). The result is not very good, only 60%~70% accuracy. There is a big gap between training accuracy and validation accuracy in the learning curve. It may because the dataset is small so that the network is trained with bias. It may also because the simple architecture of the network is not powerful enough.

I searched for some suggestions of how to reduce the gap bewteen training/validation accuracy and improve the performance, this post provides a summary of some tips. I decided to expand the data by some augmentation. Working with CCDC, Two kinds of augmentation I took is fliping or shifting the 1d vector per sample in the training data.

Putting different features in one bag may help bring up the performance. An neural net work is very easy to work with features extracted from different methods. You can just simly stack/concatenate those features at the input layer. I tried some combinations among features that can be obtained from CCDC such as power spectra, acf, distance histogram, curvature, approximation/detail coefficients from a discrete wavelet transform $\cdots$. The best performance is given by CCDC + power spectra + acf, which gives around 90% - 95% accuracy testing on the 30 classes UCI leaf data set.

Though maybe comparable, this result is still lower than some other methods tested on the Swedish leaf dataset. In order to squeeze more juice out of CCDC representation, the architecture of the simple network has to be changed. Some ideas of the architecture I thought will work well were:

I got stucked here for a while and one day the 1d convolution idea came to my mind when I was reading the moving average model. If we want to classify a time series, we need to study its signatures at different scales. A sliding window (kernel) for examination with different sizes and strides serves perfectly for such tasks. This idea help me form a new architecutre that looks the same as one naive module in Google’s Inception Net…

This architectures as a feature extractor for pretraining data and spits nearly linear separable features + pca + a kernel svm on top as a classifier turns out to perform pretty well. For all the three datasets mentioned (with 10% withholded as test set), it can reach to >90% accuracy without particular hyperparameter tuning. For the swedish leaf data set, particularly, it can get to >99% test accuracy. All these performance are achieved with only CCDC feature as input. This simply feature does contain much useful information and the idea of convolution is really impressive. If you would like to check out more details, please check the project repository.

Here is a picture shown using TSNE algorithm that embeds features output from the network trained on swedish leaf dataset into the plane. As expected, 15 classes are almost linearly separable. 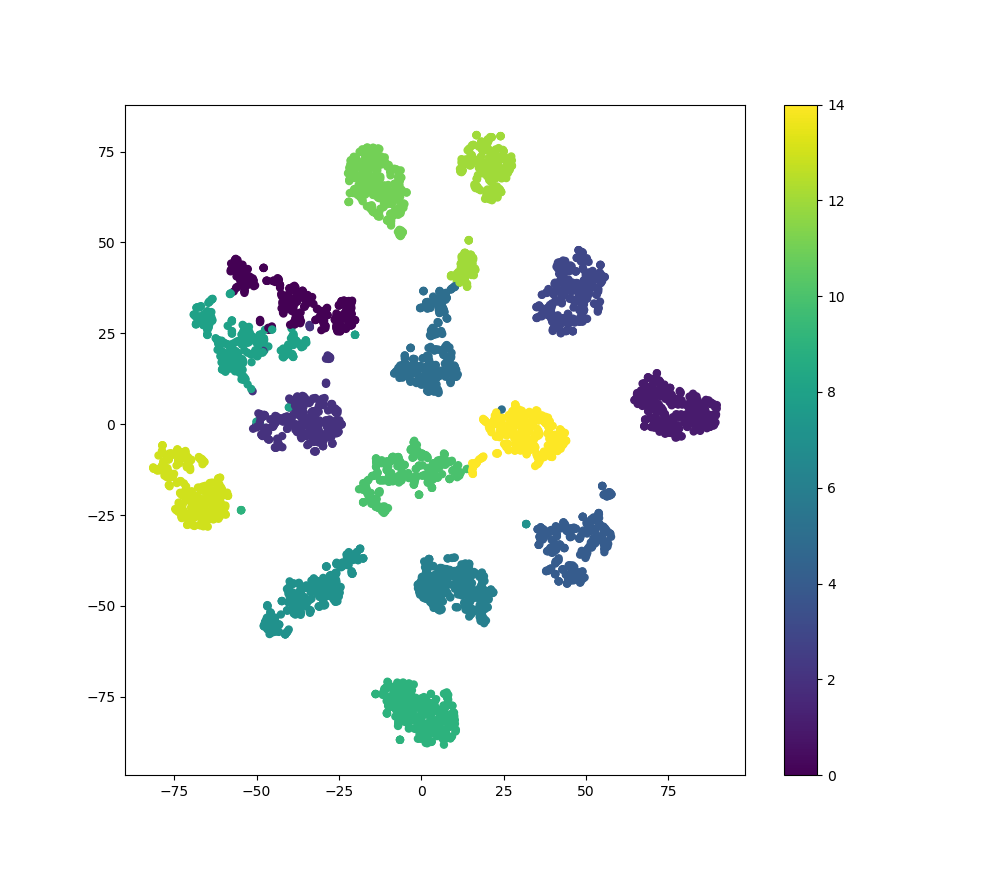 This model actually works pretty good for classifying 1 dimensional time series. Its performance on some datasets on this website can be checked in the following table. The model is without any hyperparameter tunning.

I guess I need to summarize things I learned with much time spent on this topic for purposes of future references:

The details of this post can be found in here